Love Songs, an exhibition about the intimacy of love in Spring 2022

Running from March 30th to August 21st of 2022, the group show Love Songs proposes a completely new vision of the history of photography through the prism of intimate relationships, like those between lovers. Bringing together 14 series by some of the most important photographers of the 20th and 21st centuries, it comprises both masterpieces from the MEP collection and loaned works by important contemporary artists, many of which will be exhibited in Europe for the first time. As such, Love Songs will show both the importance of this subject to those working now as well as its rich history.

At the heart of the exhibition, and forming the twin points of departure for the history it proposes, are landmark series by Nobuyoshi Araki and Nan Goldin. These seminal works will be exhibited in relation to those produced by other major historic figures including Larry Clark. Emmet Gowin. René Groebli, Herve Guibert, Sally Mann and Alix Cléo Roubaud, as well as series by leading contemporary artists like JH Engström & Margot Wallard, Leigh Ledare, RongRong&inri, Collier Schorr, Hideka Tonomura and Lin Zhipeng (aka No 223).

Taking inspiration from Nan Goldin’s ‘Ballad’ (“The Ballad of Sexual Dependency”, 1986), Love Songs is conceived and organised like a musical compilation or mix tape offered to a lover, with Side A, the first half of the show, made up of series from 1950-1990 and Side B, the second half from 1980 to now. 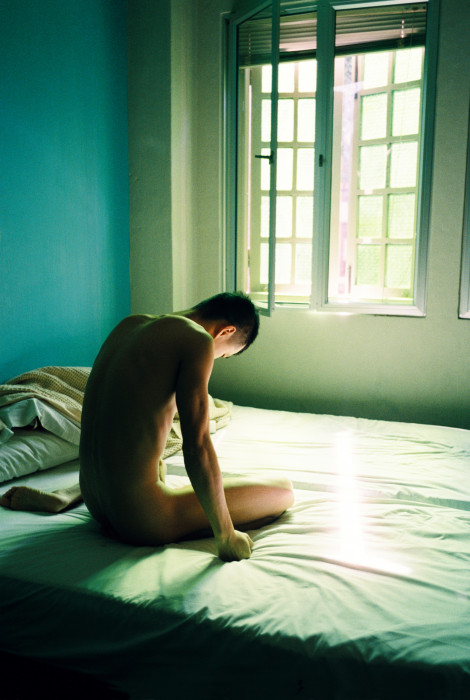 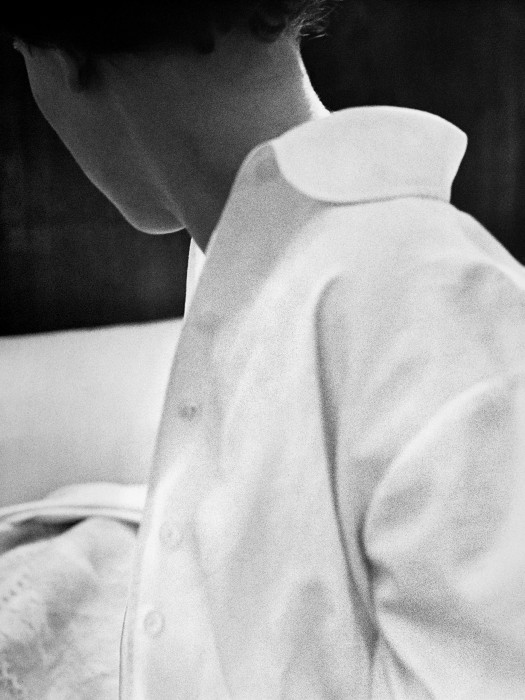 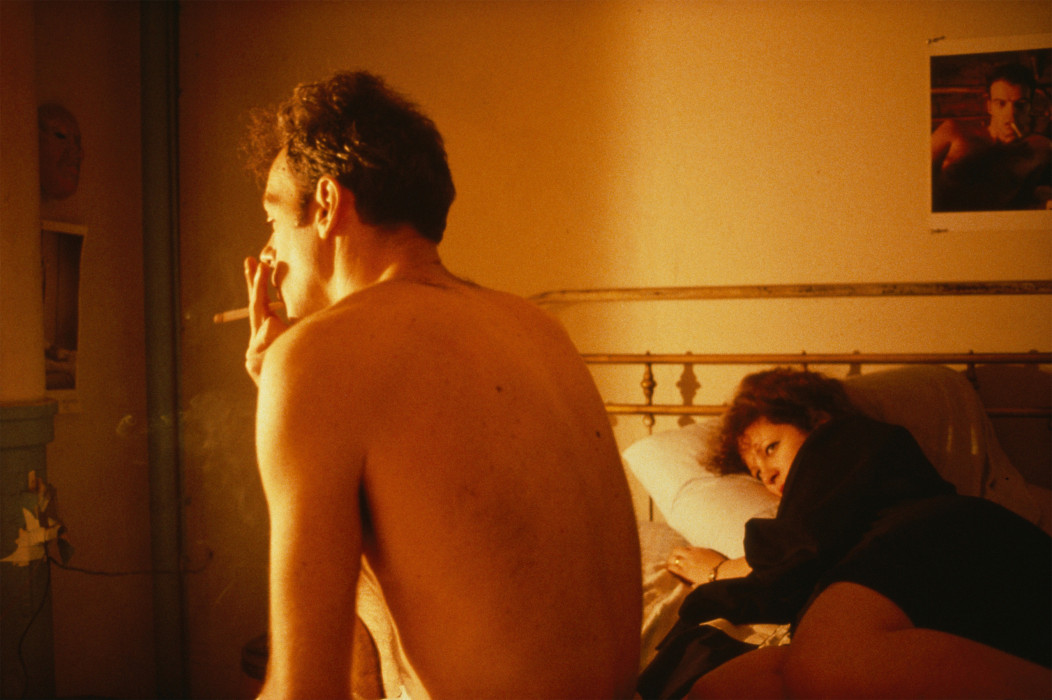 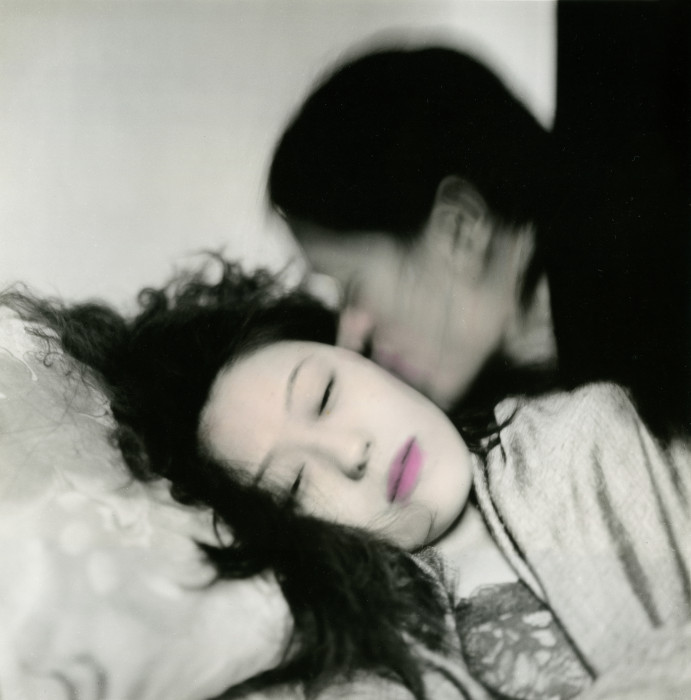