Motoyuki Daifu and his “rhapsody of love” in the MEP Studio

Born in Tokyo in 1985, Motoyuki Daifu lives and works in Kanagawa. He graduated from Tokyo Visual Arts College in 2007. At the age of 19, while still a student, he decided to devote himself to photography, documenting his family of seven people sharing a small, chaotic flat, in intensely personal, unstaged photographs. Since then, his daily life has become a continual source of inspiration for his work.

In 2014, Daifu was one of the finalists for the prestigious Prix Pictet and for the Nissan Art Award in 2017. Numerous books have been published on his work, including Lovesody (Little Big Man Books, 2012) and Project Family (Dashwood Books, 2013); his photographs are also reproduced in Hypermarché-novembre (The Gould Collection, 2018) which juxtaposes his images with poems by the French writer Michel Houellebecq.

In 2008, Motoyuki Daifu was 23 years old and fell in love at first sight with a single mother of a two-year-old boy, pregnant with her second child. Their relationship became the subject of a series of colour photographs full of joy and tenderness but also tinged with melancholy, coining the term lovesody, a portmanteau combining the words “love” and “rhapsody”, which for him encapsulated this intense and unexpected story.

Lovesody makes it possible for the viewer to feel the artist’s ambiguous position; his gaze shifts from a fervent lover to a complicit friend, a protective father, even a child seeking his mother’s attention. The photographer paints a moving and unvarnished portrait of their daily lives in a small, chaotic flat through intimate, unstaged photographs that seem a world away from our preconceived notions of the structured, minimalist Japanese home. All the while, Motoyuki Daifu invites us to discover beauty and grace in life’s inevitable disorder. 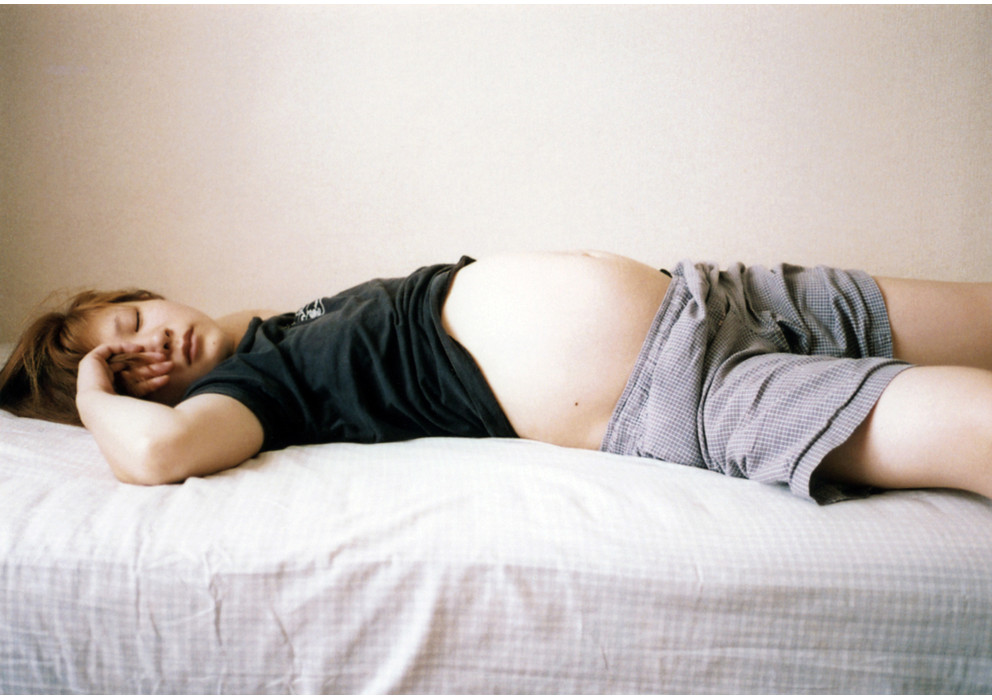 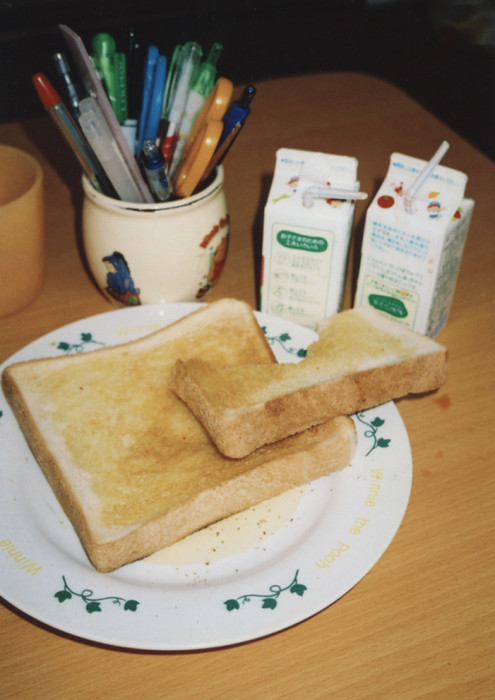 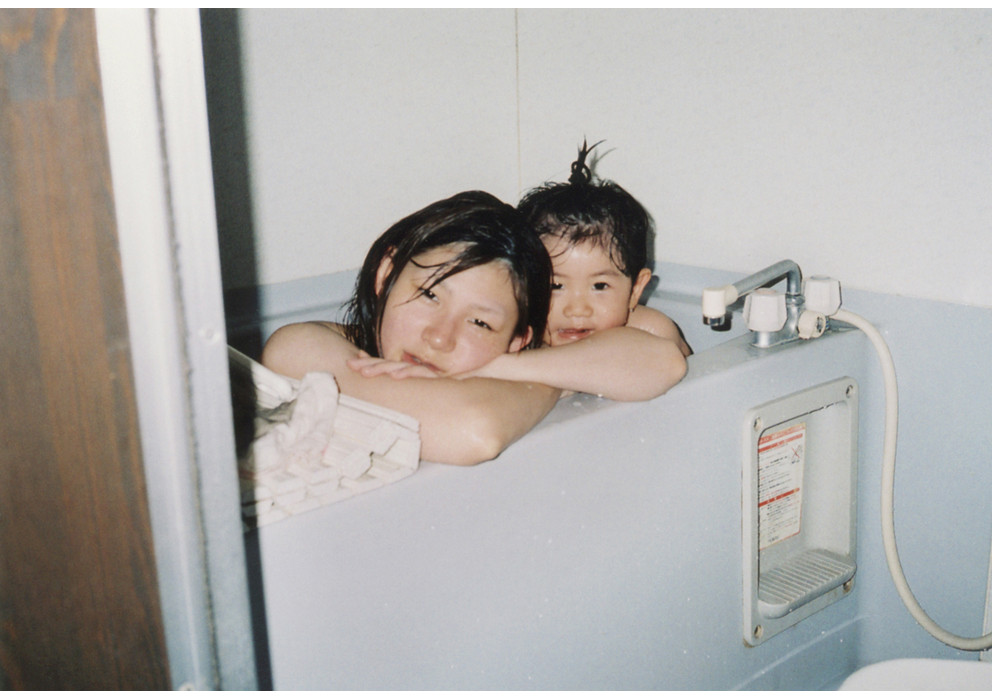 The exhibition is organized with the support of