The MEP is pleased to present the first major retrospective of French-Cameroonian photographer Samuel Fosso. This landmark exhibition spans his five-decade career, revisiting bodies of work that explore issues central to the contemporary art scene. Bringing together emblematic series, lesser-known works and never-before-seen photographs from his youth, the exhibition retraces a career that oscillates between personal introspection and collective narratives.

Born in 1962 in Cameroon, Samuel Fosso began as a photographer at a very young age, working in the studio tradition of Seydou Keïta and Malick Sidibé. He became known for his self-portraits and photographic performances and gained international recognition when he participated in the first edition of the Rencontres de Bamako photography festival in 1994.

In 1997, he produced his iconic series “Tati”—playing the role of various archetypes, from the Liberated American Woman to the Golf Player and the Rocker. Humorous and biting, these images profoundly call into question the concepts of personal and social identity. The ability to enter into other lives, other journeys, is a common thread running through all of Samuel Fosso’s work, in which he explores the freedom to reinvent himself and create his own narrative.

Although the genre of autofiction, and more specifically self-portraiture, has been widely used by artists since the 1970s, Samuel Fosso gives this practice a new dimension, one that is all at once political and historical, fictional and intimate. Embodying key historical figures and social archetypes in front of the camera has become for him not only a way of existing in the world, but also a clear demonstration of the power of photography to construct myths.

Gathering together more than 200 images, including vintage prints from the 1970s, iconic colour and black-and-white series from the 1990s and 2000s including “Tati”and “African Spirits”, and such recent projects as “SIXSIXSIX”, an extensive series of large-format Polaroids, this exhibition provides the first comprehensive look at Samuel Fosso’s pioneering work.

It will travel to several international locations, including Huis Marseille in Amsterdam, the Neatherlands and the Walther Collection in Neu-Ulm, Germany. On the occasion of the exhibition and in collaboration with the MEP, Steidl is publishing, the French version of the monograph Autoportrait, the first comprehensive survey of the Samuel Fosso’s work.

The exhibition is curated by Clothilde Morette in collaboration with Samuel Fosso and his gallerist, Jean-Marc Patras.

The artist dedicates this exhibition to the memory of Okwui Enwezor.

This exhibition is organised by the MEP with the support of the Art Mentor Foundation Lucerne, and with the invaluable assistance of the Musée du quai Branly – Jacques Chirac. 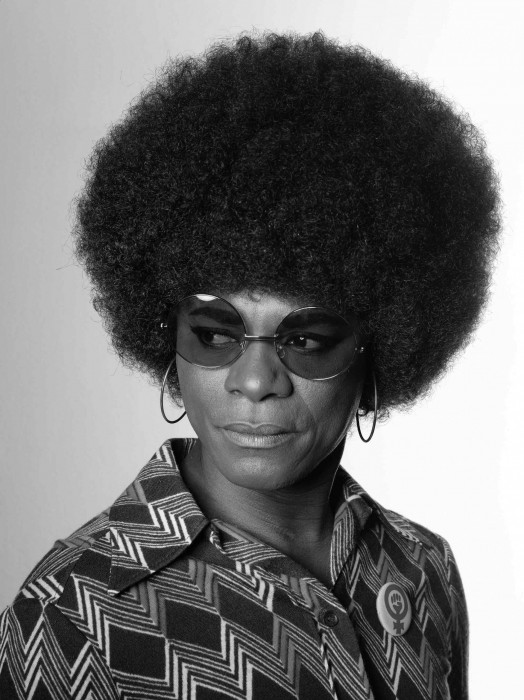 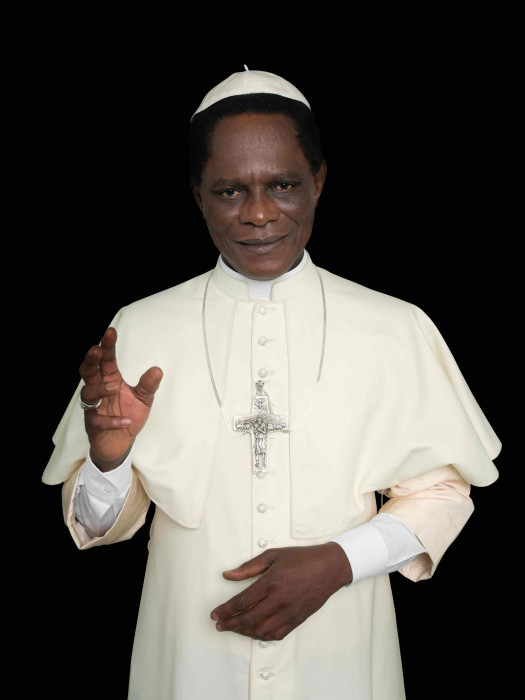 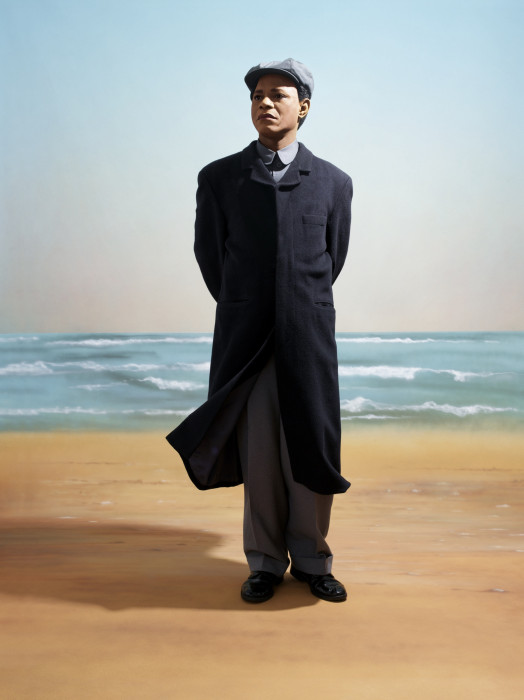 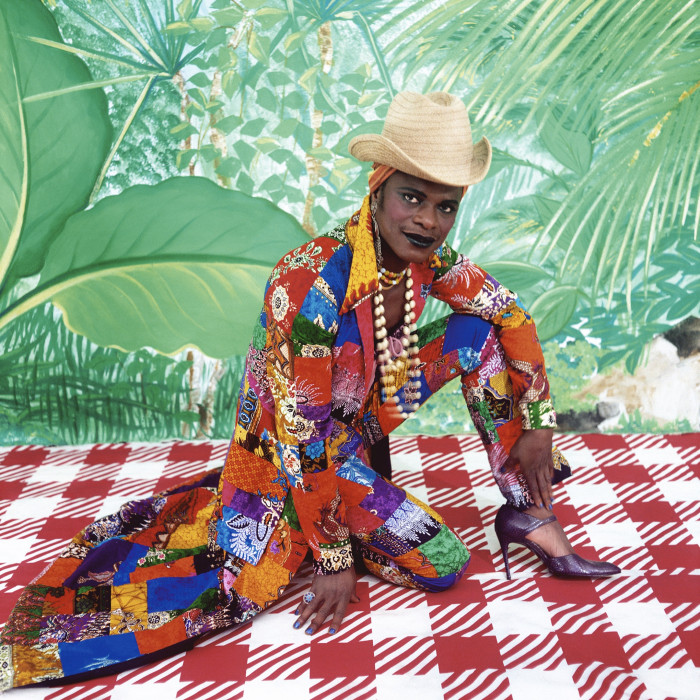 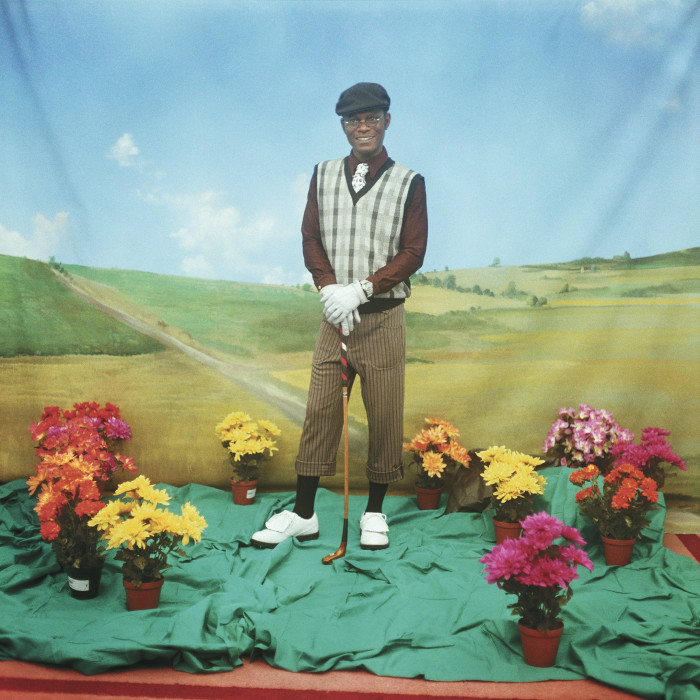 Alongside Samuel Fosso’s exhibition, the MEP Studio, our space dedicated to emerging artists, welcomes the video-installation Swinguerra by Barbará Wagner & Benjamin de Burca, in their ongoing analysis of the relationships between popular forms of music and dance, and questions of social and gender identity.

Opening on the 21st of January 2022, the Studio will host Pamela Tulizo series “Face to face”, in which she presents thirteen portraits of a Congolese woman split between her identity and the role she is given by the media.