The MEP Studio, a space devoted to emerging artists, welcomes the video-installation Swinguerra realized by Bárbara Wagner & Benjamin de Burca. Exhibited to great critical acclaim in the Brazilian Pavilion of the 2019 Venice Biennale, Swinguerra is presented for the first time in Paris.

At once seductive, powerful and challenging, Swinguerra marks a new level of international success for Bárbara Wagner & Benjamin de Burca, in their ongoing analysis of the relationships between popular forms of music and dance, and questions of social and gender identity.

Working first with local singers and MCs, and subsequently dancers and choreographers in Recife, Brazil, where both artists have been based for many years, their joint practice speaks to urgent questions of inclusion, acceptance and most importantly the dignity and self-assurance of the subjects with whom they collaborate to produce their films.

Swinguerra, as the title suggests, proposes a kind of battle or dance-off between three groups of mostly non-binary dancers, within which the audience takes a central role, positioned physically between the two screens that make up the installation. Somewhere between documentation of real physical and creative skill and a incredible performance imagined purely for the camera, Swinguerra is both an interrogation and a celebration of charismatic personalities and creative energies that are too often considered marginal by mainstream culture.

Bringing together the life and rhythms of Brazilian street music and culture from the point of view of the LGBTQ+ and transgender communities, Swinguerra has been both controversial and critically successful in a country with a hardline conservative political elite that has sought to downplay questions of social inclusion. Swinguerra stands proudly for an alternative vision of Brazil – young, confident and brash – that refuses to be limited by over-determined categories of gender, race and class. 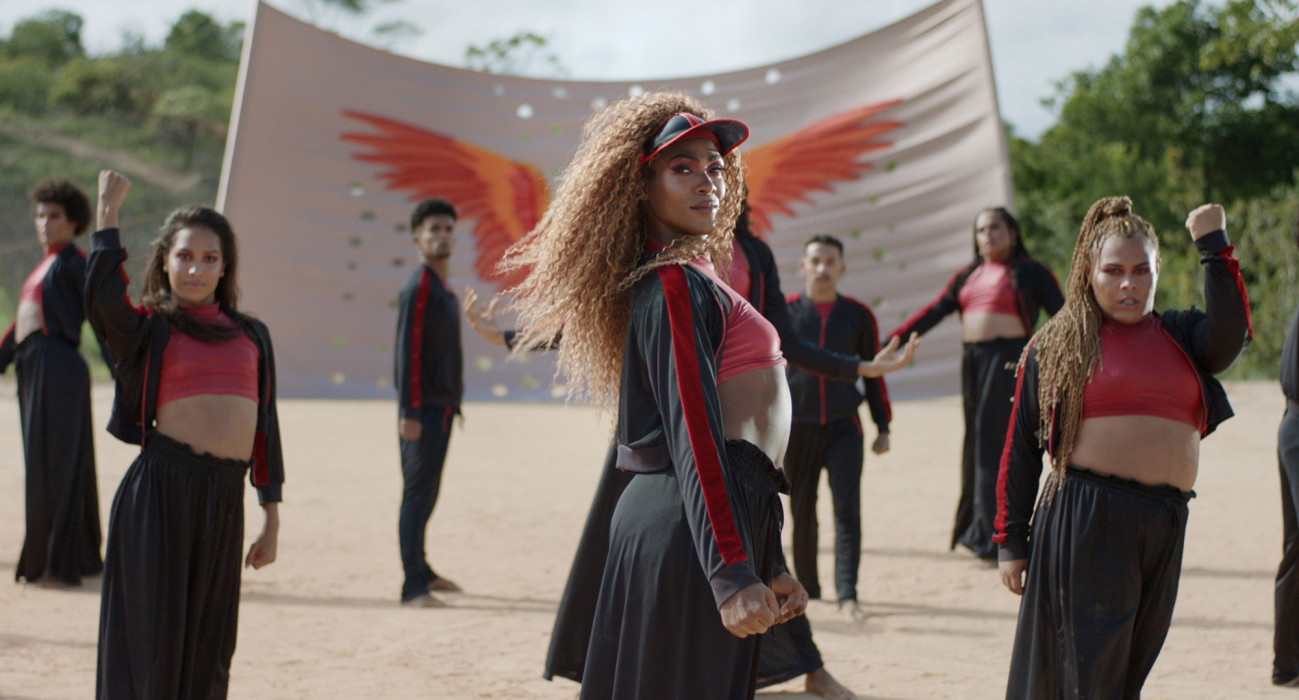 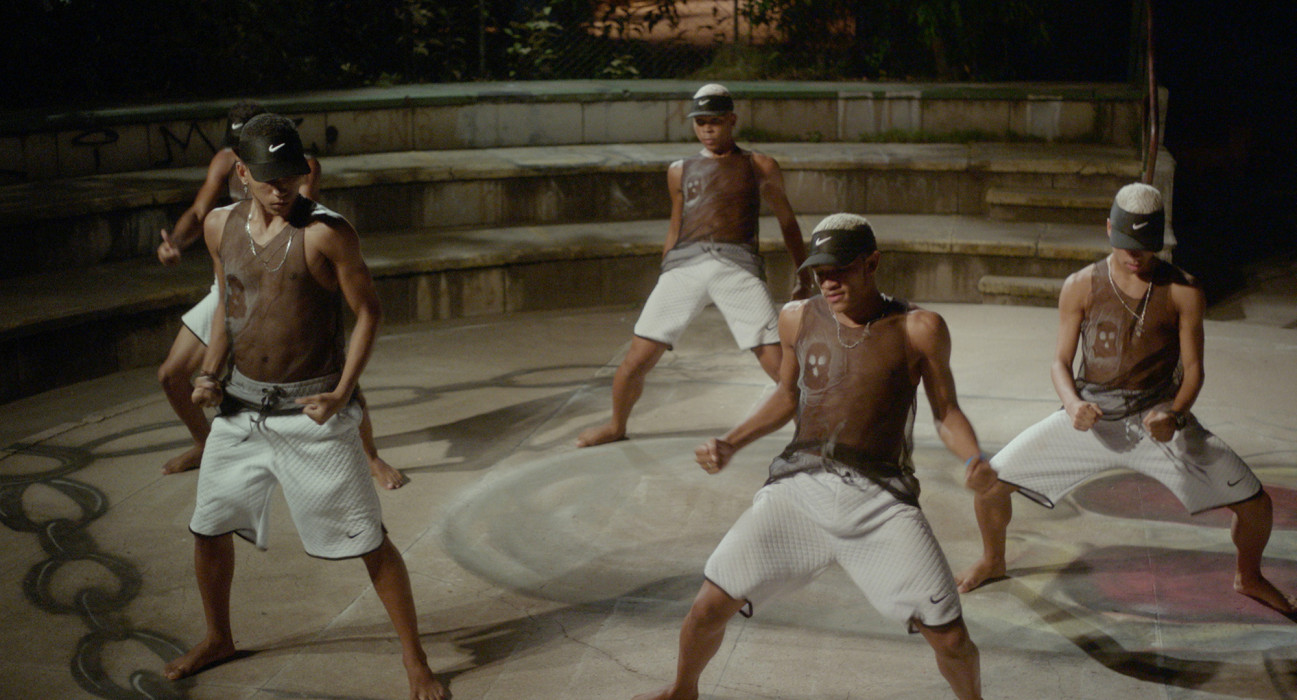 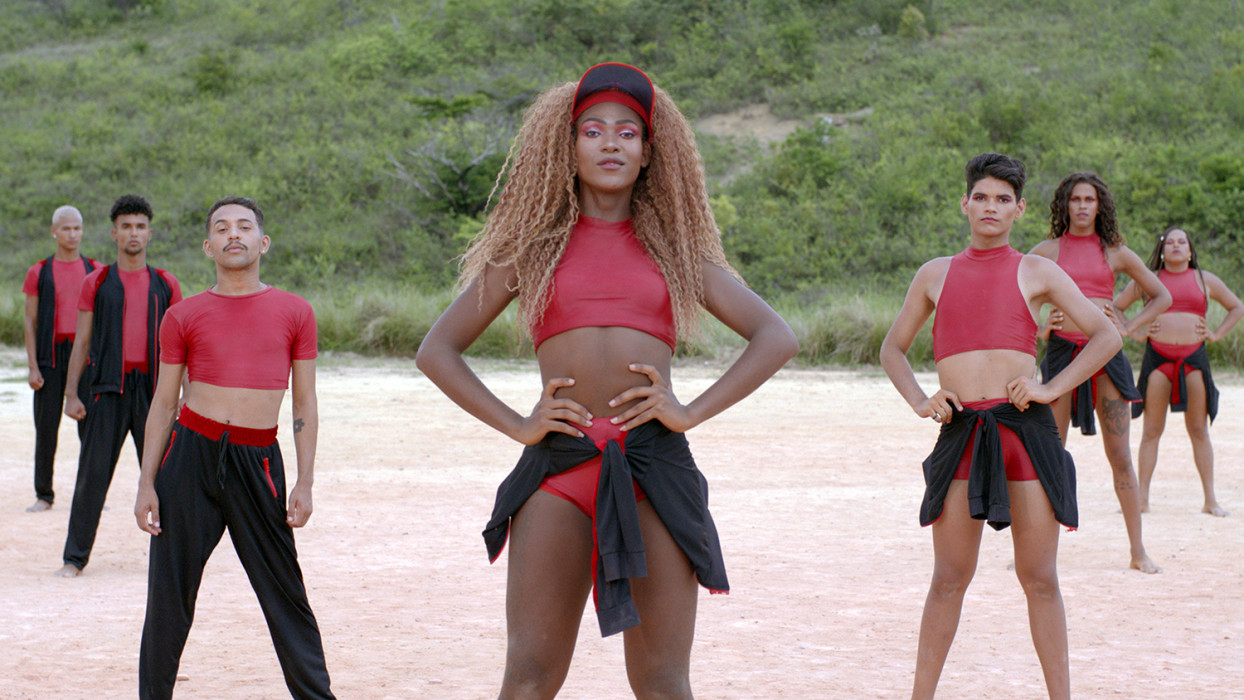 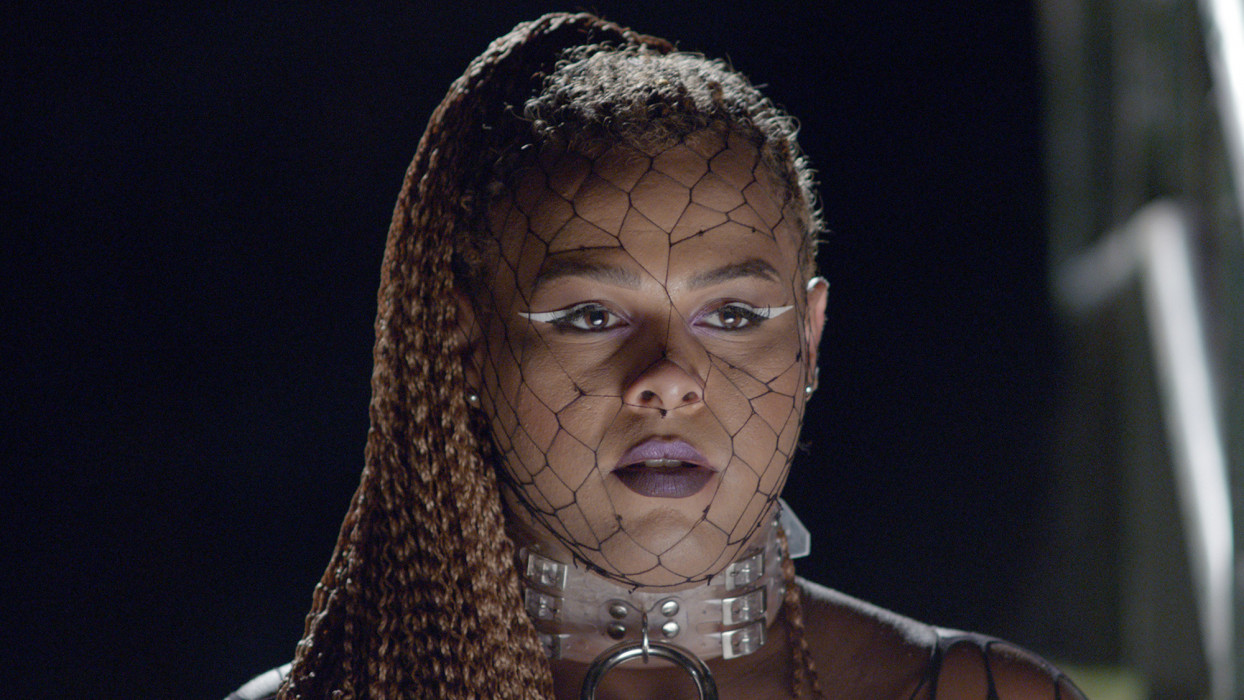 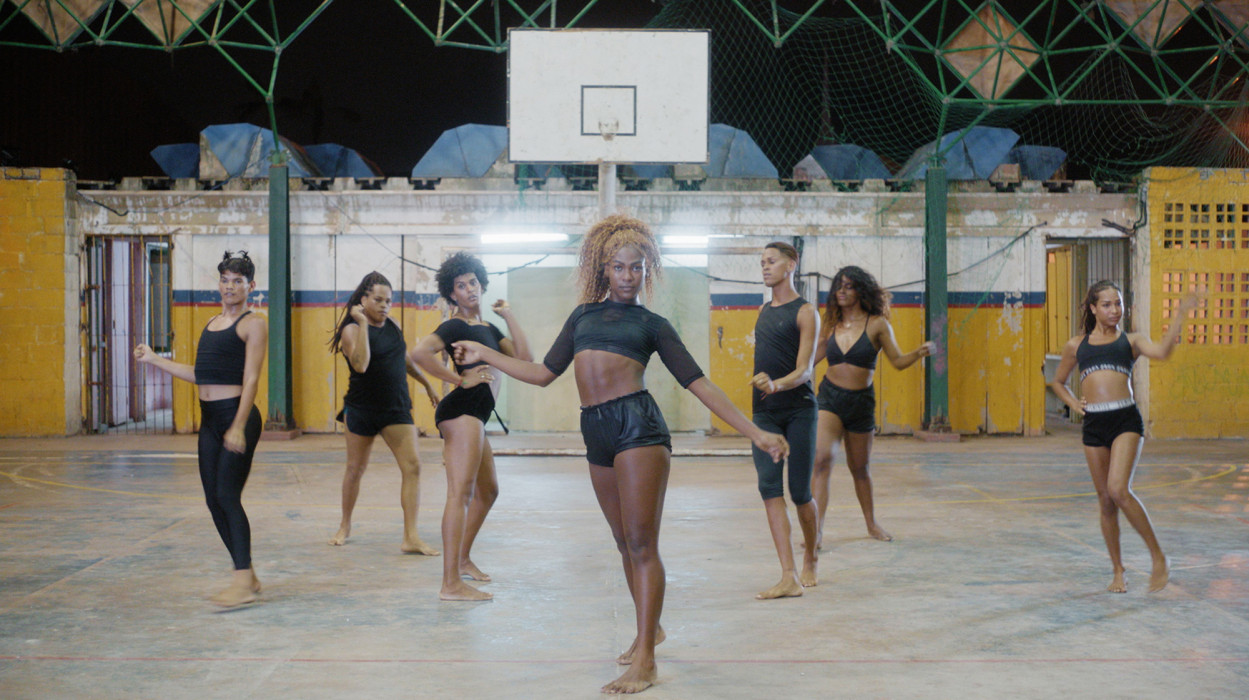