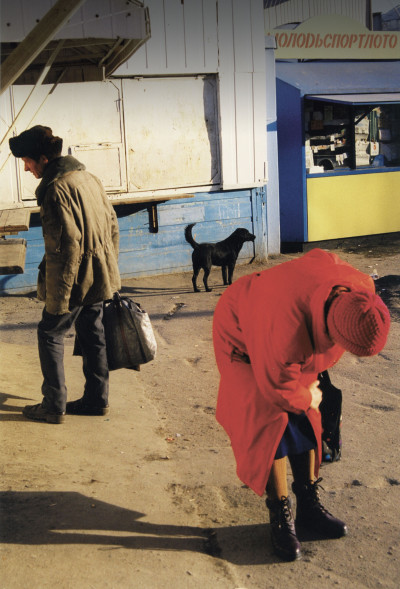 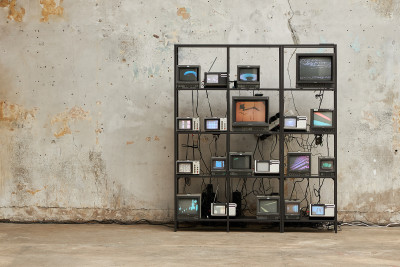 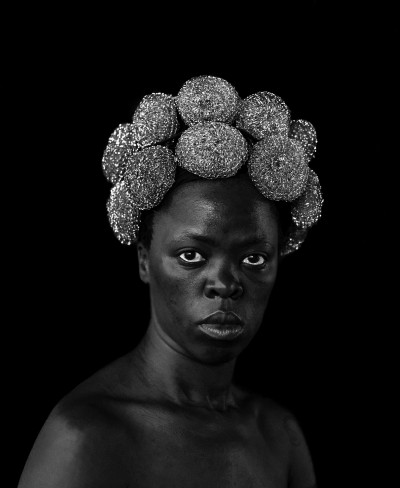 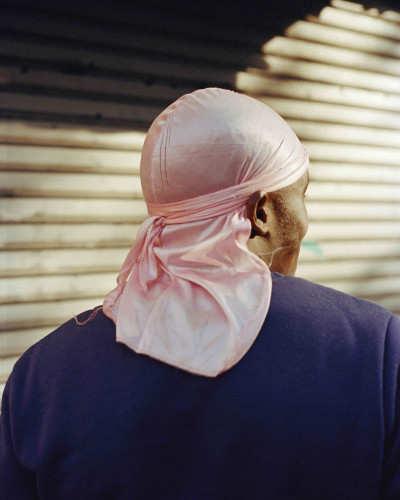 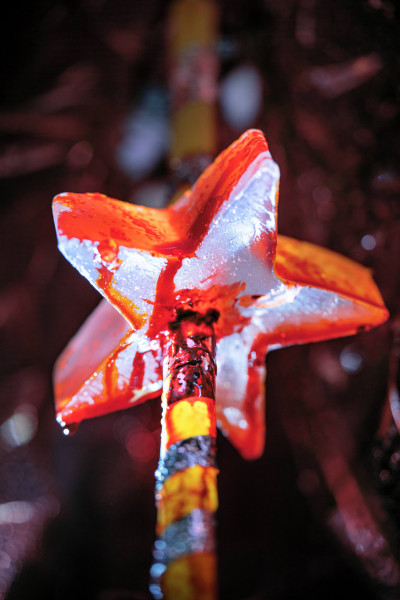 This exhibition brings together the images of the man who can be considered the most prolific photojournalist of the last few decades, an exceptional observer of our contemporary world and probably one of its most lucid witnesses.

James Nachtwey, whose career has been marked by numerous prizes and awards in various fields, is recognized worldwide as the heir to Robert Capa. His moral strength and his social and civil commitments have led him to devote his entire life to documentary photography. He has never stopped photographing pain, injustice, violence and death. But to ensure that human suffering and loneliness are never forgotten, he creates images of breathtaking beauty, impeccably framed and lit, and with almost cinematic effects. The extraordinary beauty and infinite tenderness that emerge from them are as many means to fight and resist.

In a posture of compassion, he captures various scenes and contexts: in Bosnia, in Mostar, where a sniper aims through a window, the famine in Darfur, the tuberculosis patients or the terrible effects of Agent Orange in Vietnam.

The photographs in the exhibition are from James Nachtwey’s most significant reports: El Salvador, the Palestinian Territories, Indonesia, Japan, Romania, Somalia, Sudan, Rwanda, Iraq, Afghanistan, Nepal, the United States, including a unique testimony of the attacks of September 11, and many other countries.

The exhibition ends with a report on immigration in Europe, an issue that is more topical than ever today.

Curators of the exhibition

“I have been a witness. A witness to those people who had everything taken from them – their homes, their families, their arms and legs, and even their judgment. And yet, one thing had not been stolen from them, dignity, that irreducible element of being human. These images are my testimony to that.”

Born in Syracuse, New York in 1948, James Nachtwey grew up in the 1960s. His eyes were flooded with images of the Vietnam War and civil rights marches. He soon felt the importance of bearing witness and, through his own work, he committed himself to fighting hypocrisy, the kind that so often makes us look away.

James Nachtwey has been depicting war for the past 40 years, showing without hesitation the fate of the people who have experienced it. His images reveal a humanity mutilated by violence, devastated by disease and hunger, a humanity that, by its very nature, seems to go astray.