Based on the true story of a 16th-century African slave, Smail Kanouté has retraced the incredible destiny of Yasuke Kurosan, who regained his freedom by becoming the first foreign Samurai. Born a free man in Mozambique, he was captured by Portuguese slave traders and then sold in Goa, in India. Several years later, an Italian Jesuit accompanied him to Japan, where he became the protégé of Oda Nobunaga, a powerful warlord who made him his right-hand man.

It is through dancing, through his own body that Smaïl Kanouté revisits this story, allowing it to realise its full potential and transcending it by bringing it through different eras. The video, filmed in Japan, is marked by three times and three spaces that dialogue with one another. The story of the past, of an African heritage and the experience of slavery; the present time, diving into the heart of the city of Tokyo, its modernity and its racial diversity; then a future in which collective identity remains possible.

Traditional African dances rub shoulders here with the gestures of Samurai warriors, hip-hop and the art of calligraphy. The artist has enriched this video with a monologue in which he gives voice to Yasuke, between fantasy and identification. Yasuke Kurosan is the second part of a video triptych that also includes Never 2 and So Ava.

Smaïl Kanouté, after studying graphic arts at Paris’s decorative arts school, began working in the fields of dance, performance and design. In 2014, he participayed in the performance Heroes-Prélude by the choreographer Radhouane El Medded, with whom he appeared in 2015 at the Pantheon. His work has been presented in such institutions as the Arab World Institute, the Philharmonie de Paris, the museum at the Palais de la Porte Dorée, the MAC Lyon or the Centquatre. 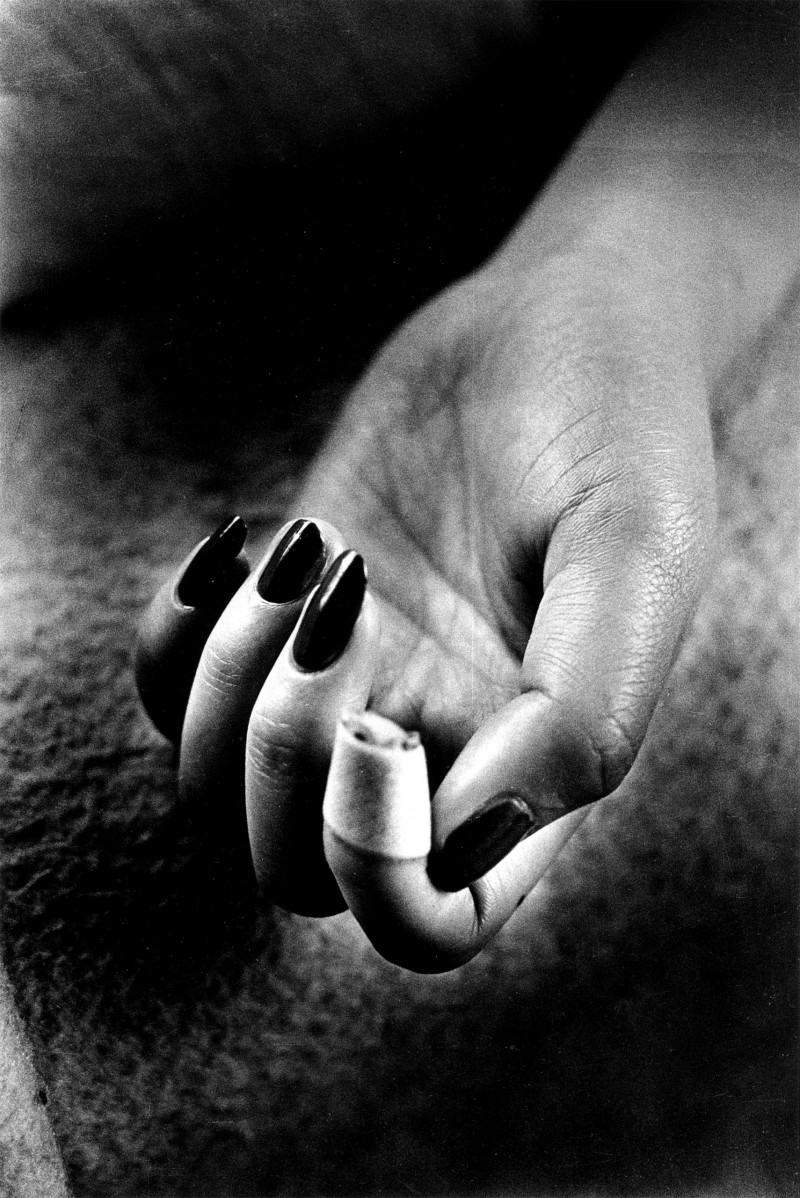 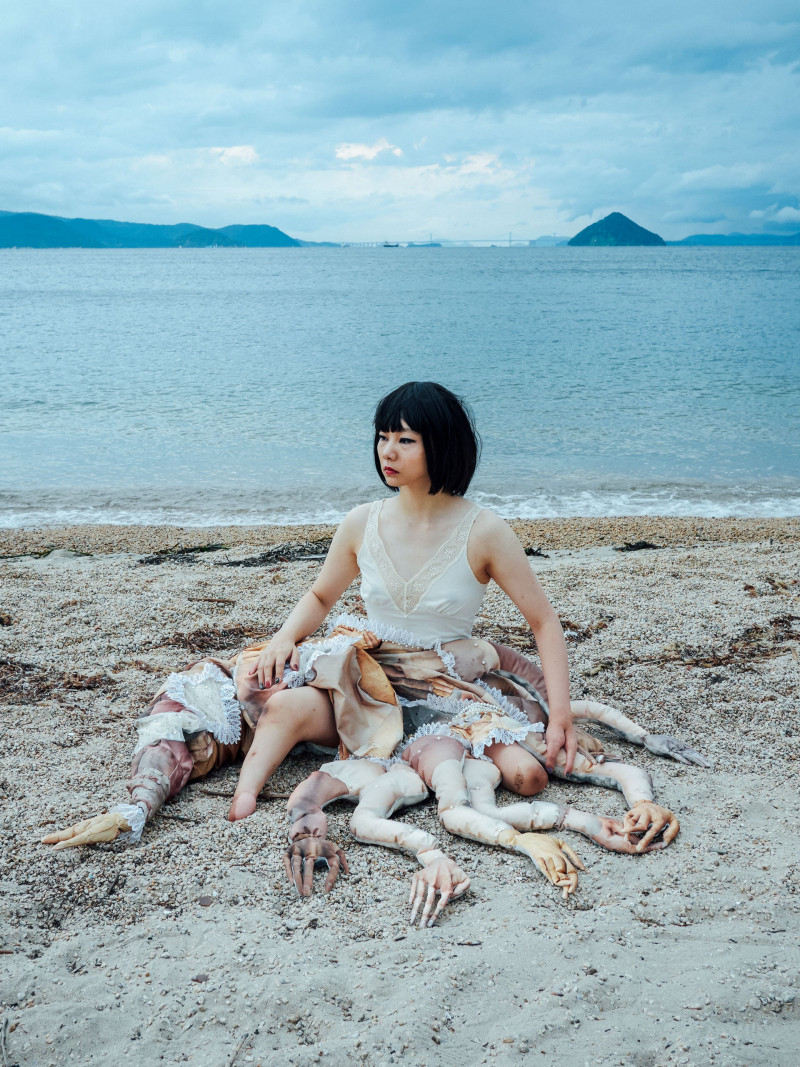